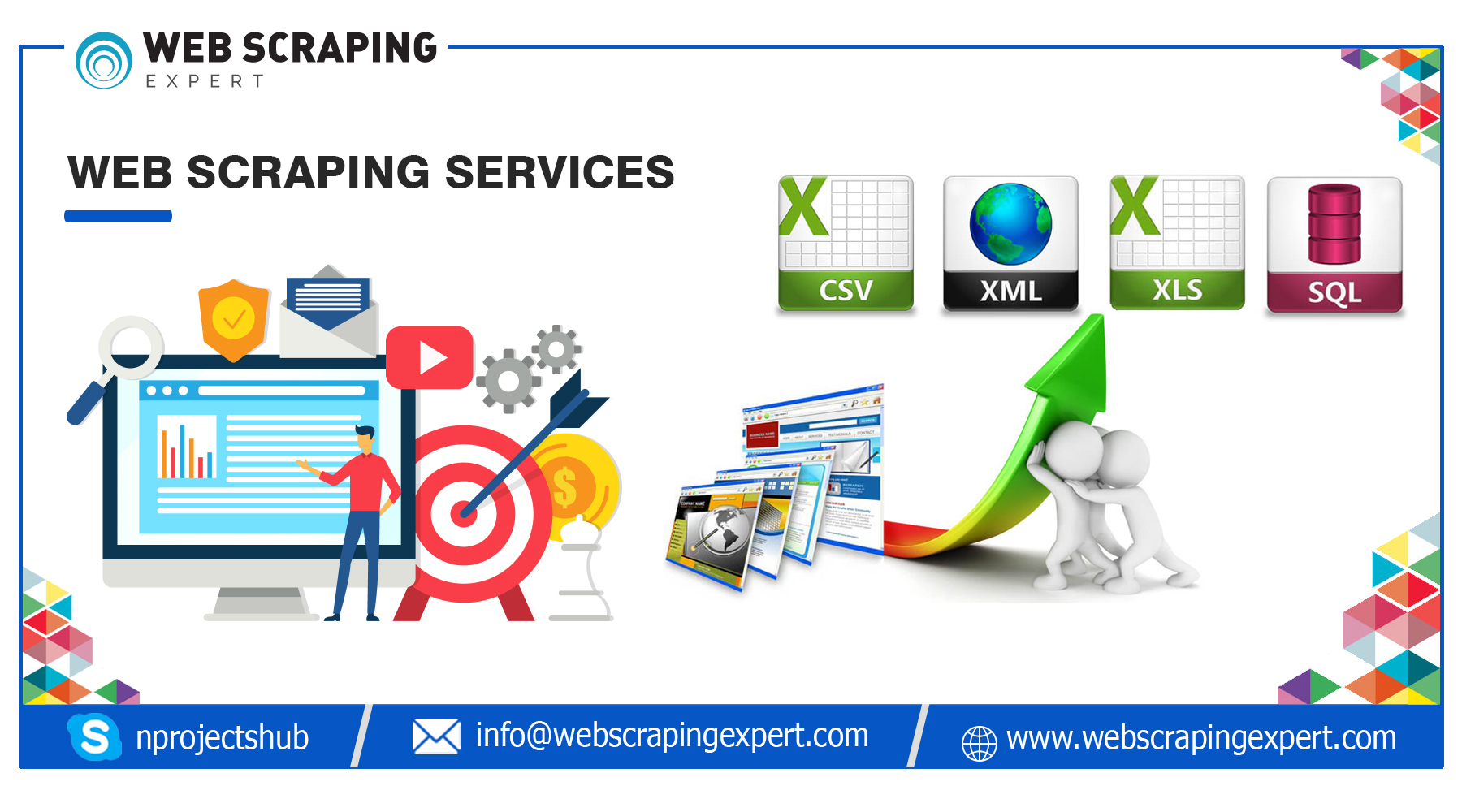 Want to know what is the best music streaming service out there? Spotify! Spotify is a platform where you can find your favorite songs and share them with friends. Want to extract all the music data on Spotify’s website? Spotify Scraper/ Spotify Data Scraping Service will help you to do that and much more. However, since Spotify does not allow users to download songs from the platform, nor do they offer an option to extract songs from Spotify and play them on devices like MP3 players. So users can only listen to their library on the platform. Even if you are a premium subscriber, you can’t extract MP3 audio from any Spotify song. But Webscrapingexpert.com provides an viable solution for extracting music files from Spotify. We provides best Spotify Scraper/ Spotify Data Scraping services.

We scrape data from Spotify such as the title, album URL, and album Id of an album, as well as audio features for each song in the album – acousticness, danceability, energy, instrumentalness, liveness, loudness, speechiness, tempo, valence and popularity using Spotify Scraper/ Spotify Data Scraping. Spotify has duplicate issues that is why we put in our best to clean and scrutinize the extracted data to ensure there is not duplicate data or invalid record before you download the file in your desired format. If you want insight about the making of our scraped data, feel free to download it beforehand.

What is Spotify?
Spotify is a very well-known streaming platform and offers an API so the developer can use their music database to create interesting applications or find insights into listening habits. Spotify is the Swedish media company that provides online music, is located in Luxembourg and has a headquarter in Stockholm, Sweden. On the business side, companies can benefit from Spotify by building a service that uses data from this music streaming platform.

Data Field Listing for Spotify Data Scraping
At Webscrapingexpert.com, we can extract these data points from all songs from Spotify:

We have adapted the data fields specified here into rounded amounts as well as minutes that off to two decimal places for production. Therefore, we have adjusted only the period required to practice as it is easily accessible in a few seconds.

Scraping Spotify Albums
Separate lists of Spotify URLs and album names will be kept for later analysis of data, allowing us to refer to them later using Spotify Scraper.

Scrape All the Songs from Every Album
Scraping every album to extract all the track data from Spotify using our Spotify Scraper.

Scraping Audio Features for Each Song from Spotify
Additional key-values are added to the database in order to store audio information about each album track and append it to lists representing all of the tracks in the album using our Spotify Scraper.

Scraping Artist Details from Spotify
We can scrape artist details and other details (like genres, follower counts, images) from a list of Spotify artists using Spotify Data Scraping services.

Scraping Playlist Details from Spotify
We can scrape a list of Playlist IDs and extract details about those playlists, including details like popularity score and follower count using our Spotify Scraper.

Scraping Playlist Tracks from Spotify
We can scrape a list of Playlist IDs and extract back all the tracks and artists behind those associated albums and individual tracks.

Scraping Track Details & Popularity from Spotify
Find out the details about Spotify tracks as well as the artists who contributed to them by entering Spotify Track IDs using Spotify Data Scraping services.

Scraping Album Details from Spotify
Track details from Spotify (including track name, artist, duration, audio preview MP3 file, and more) for a list of Spotify albums. You just need to input albums IDs and the workflow in the formula will get the tracks for each album and return them all together in CSV or JSON File using Spotify Data Scraping services.

Scraping New Releases from Spotify
Spotify API returns the top 100 newest releases as album objects. This will be a list of album objects that may also contain singles or compilation albums using our Spotify Data Scraping services.

Scraping User Playlists from Spotify
We can extract the entire list of a user’s public playlists in CSV format from Spotify.

Other Entertainment Website/App Scraping Services
Data that was once difficult to find can now be automatically scraped by using a web scraping service. With high-quality data, you can monitor competitors, automate lead generation, track social media, and create content without any human input.

Web Scraping Movies Data
We can extract movie title and movie ratings from one of the most popular websites like IMDB and Netflix for example.

Netflix Data Scraping Services / Netflix Scraper
Our Netflix Scraper allows anyone with a computer to extract streaming video from Netflix. Our service offers everything from scraping to delivery, and many customers have been happy in the past using our services. We offer the best services in a highly competitive marketplace, and use cutting-edge technology to extract data automatically and make it easy to do so. You can feel confident that quality will remain high with our initial quality checks before starting to scrape the data.

Spotify Scraper
Our Spotify scraper is the tool you need for extracting MP3 files from Spotify. It will rip songs from your playlist to your computer in MP3 format, so you can listen to them on any portable music player. All you have to do is provide the name or title of the song that you want to scrape, as well as your real-time location and what device you are using.

If you are looking for Spotify Data Scraping Services or Custom Spotify Scraper then, please contact us today at info@webscrapingexpert.com so we can scrape Spotify data according to your specifications.